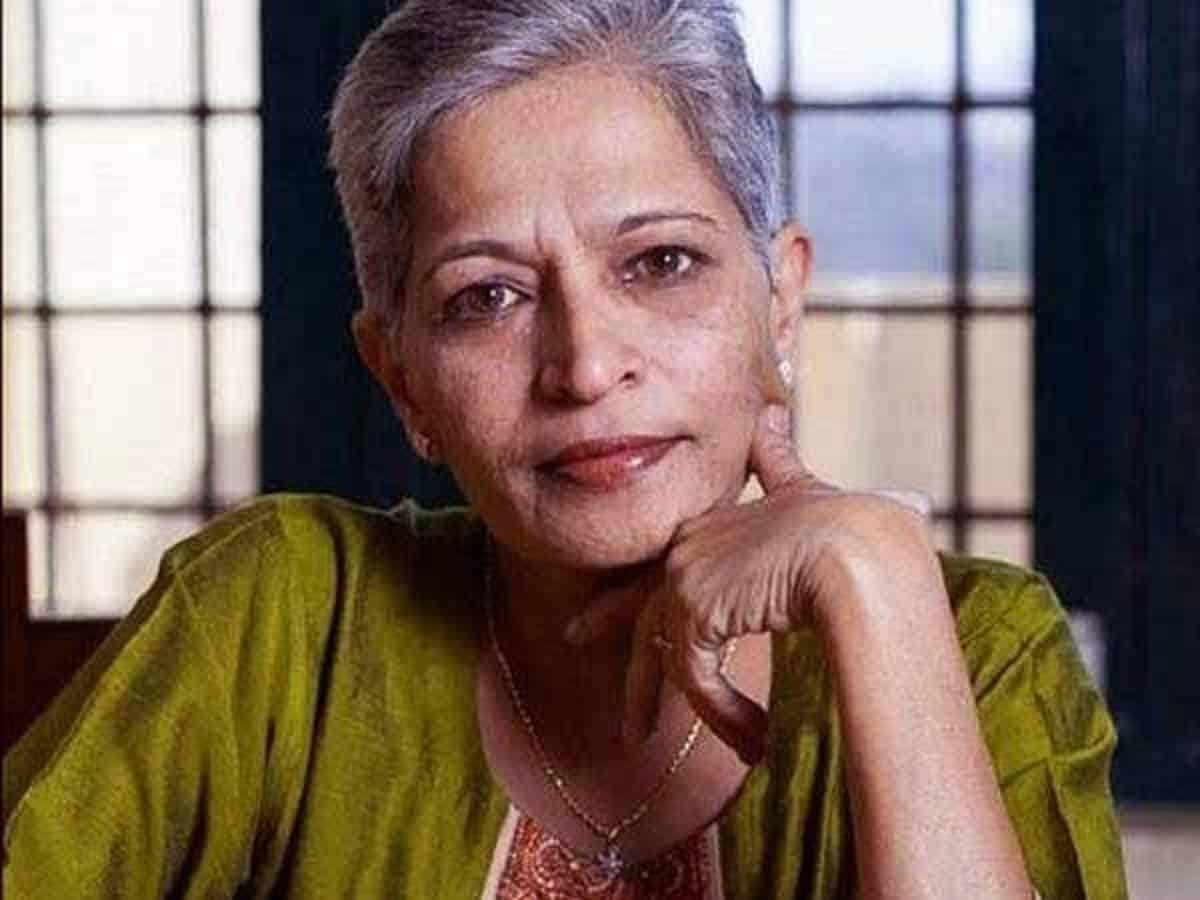 
The Special Investigation Team (SIT), which is probing Lankesh murder case, produced Devdikar before the court today. The SIT had arrested him on January 9.

Devdikar, 44, was arrested from Katras area in Jharkhand’s Dhanbad district. He was primarily involved in the conspiracy to murder Lankesh.

Originally from Aurangabad in Maharashtra, Devdikar was hiding in a house in Katras.

Lankesh, a senior journalist, was murdered at her residence in Bengaluru on September 5, 2017.